The Russian Federal Bar Association (RFBA) was founded on January 31st, 2003 by the decision of the 1st All-Russian Congress of Lawyers 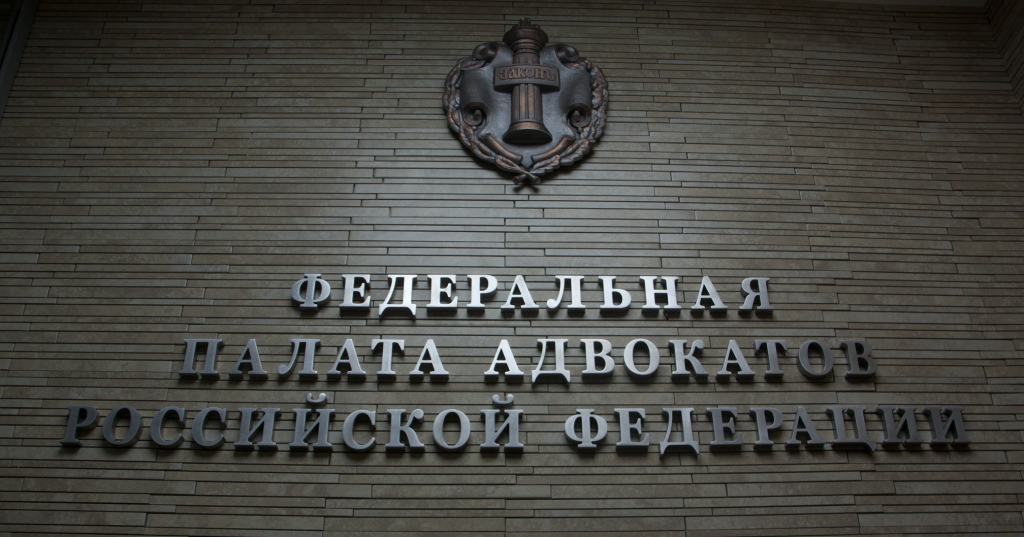 The Russian Federal Bar Association (RFBA) acts on the basis of the Constitution of the Russian Federation, Federal Law “On Non-Commercial Organizations”, Federal Law “On Advocate’s Activity and the Bar in the Russian Federation”, and the Charter of the Federal Chamber of Lawyers, approved by the 1st All-Russian Congress of Advocates. It comprises 85 regional chambers of advocates (bar chambers) on the basis of obligatory membership. In its turn, each regional chamber comprises all advocates residing in this region based on obligatory membership. 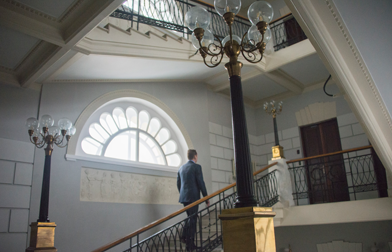 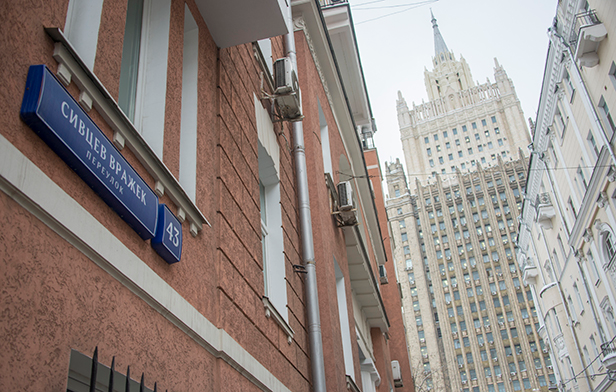 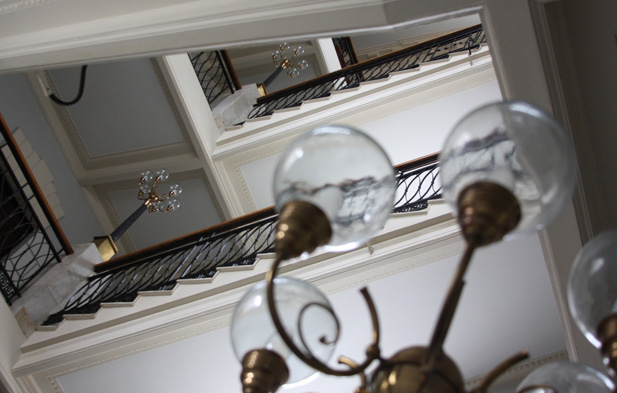 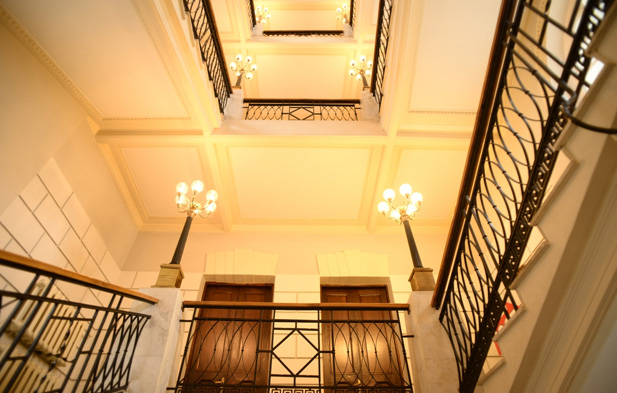 The state ensures advocate’s independence; in his turn, an advocate is not entitled to hold governmental and municipal office.

Advocates are subject to high professional requirements: a candidate for acquiring advocate’s status has to pass a complicated qualifying examination; all members of the community must constantly upgrade their professional qualifications; an advocate is subject to disciplinary liability for professional misconduct up to disbarment. These measures are aimed at keeping legal assistance at a high level.

There are approximately 75 000 advocates in Russia, and their number is increasing every year. 58,7% of members of the advocates community are men, 41,3% are women.

According to the Federal Law, The Russian Federal Chamber of Lawyers coordinates the activity of bar chambers, provides high-quality legal assistance, represents interests of advocates and chambers of lawyers in governmental authorities of the Russian Federation.

The decisions of the Russian Federal Chamber of Lawyers and its bodies made within the limits of their authority are obligatory for all regional chambers, legal practices and advocates.

The activity of the Bar and its members is based on the principles of legality, self-administration, equality of members, as well as the ideals of law, justice and the best traditions of the Russian Bar