Digital Technologies in the Work of Advocates and Lawyers

On September 21, an online international conference dedicated to the future of legal profession took place

Konstantin Dobrynin, Council Member and State Secretary of the RFBA, attended the international roundtable dedicated to discussion of challenges the legal profession is facing during the coronavirus pandemic

Freedom of Movement for Advocates Should Be Ensured

Meeting with the Head of the International Arbitration Center 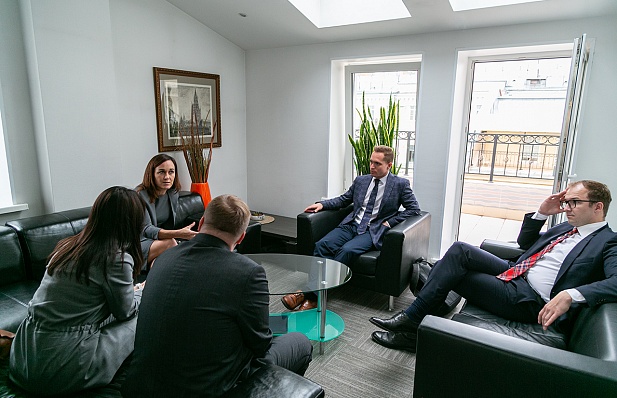 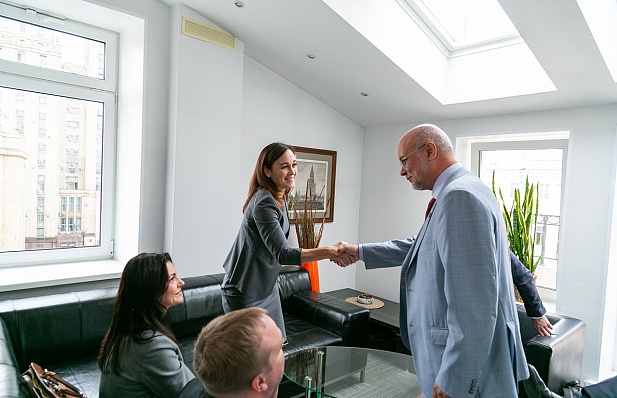 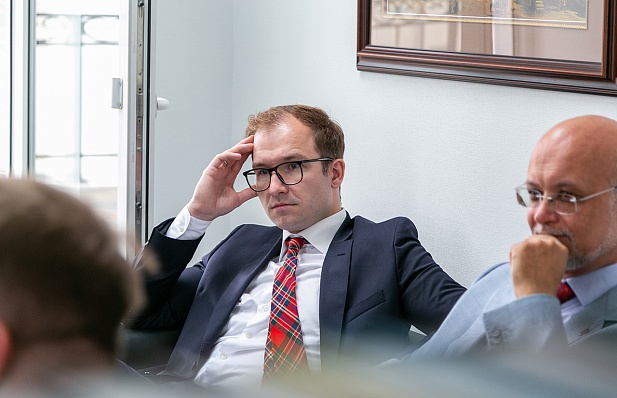 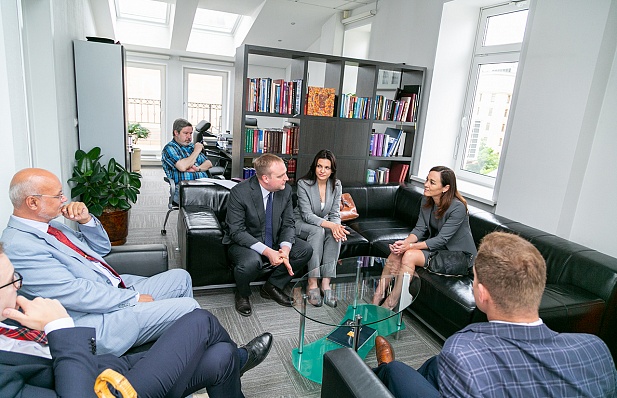 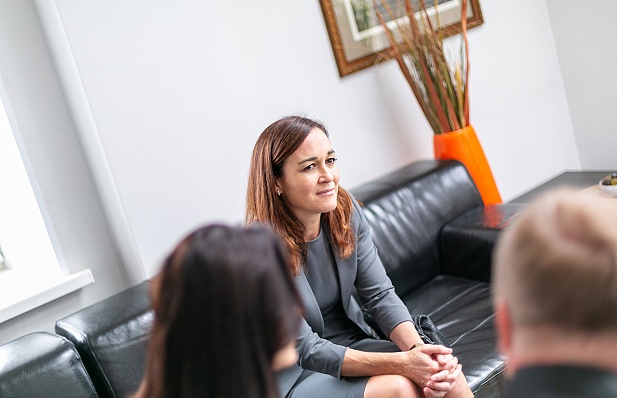 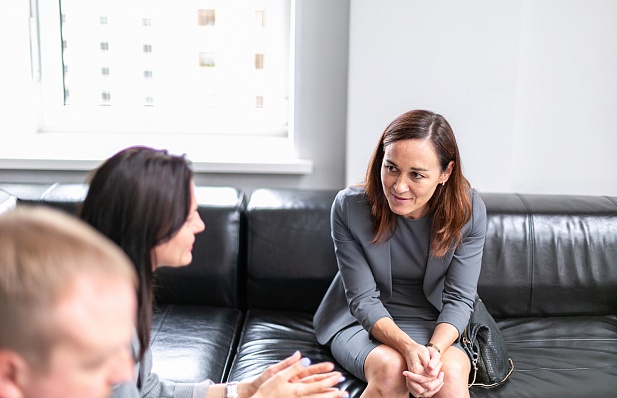 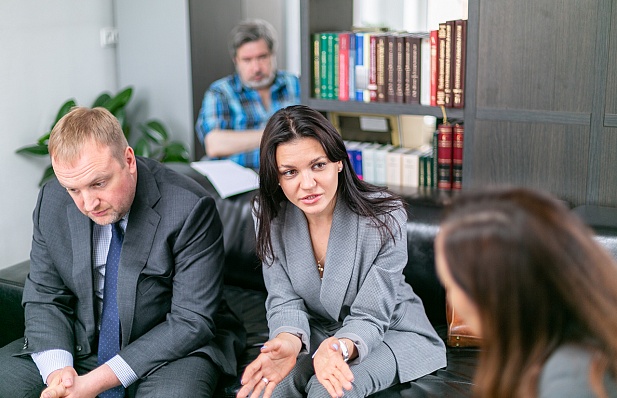 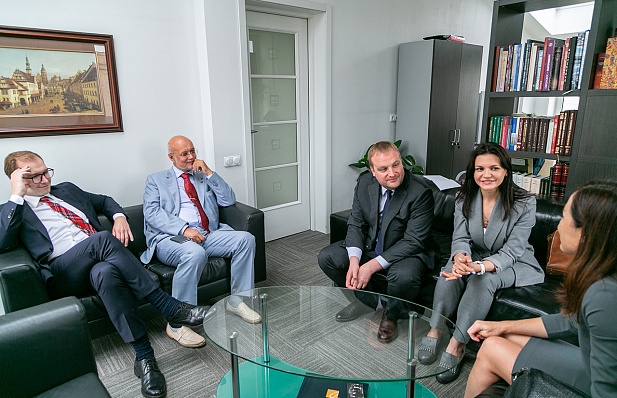 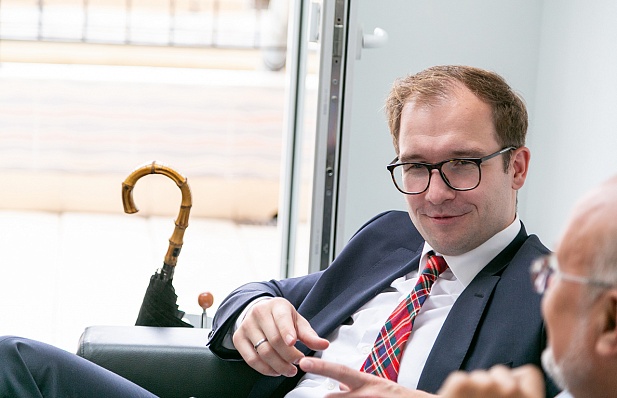 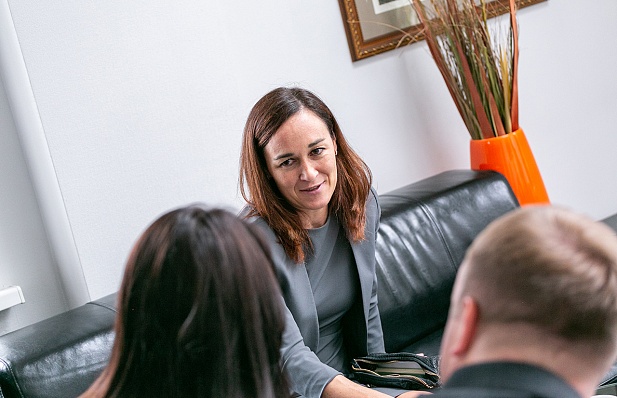 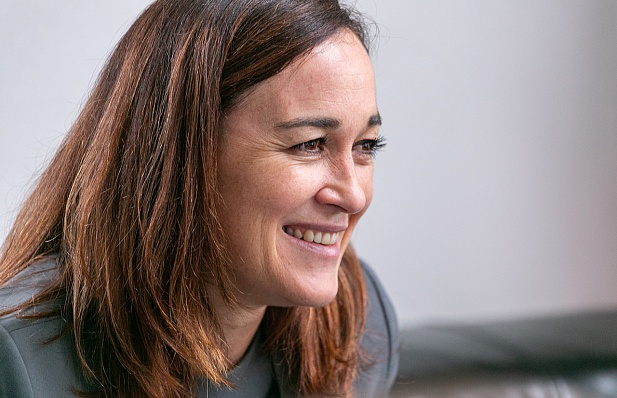 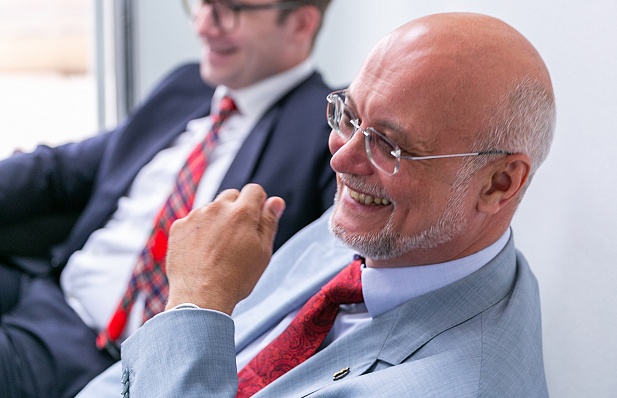 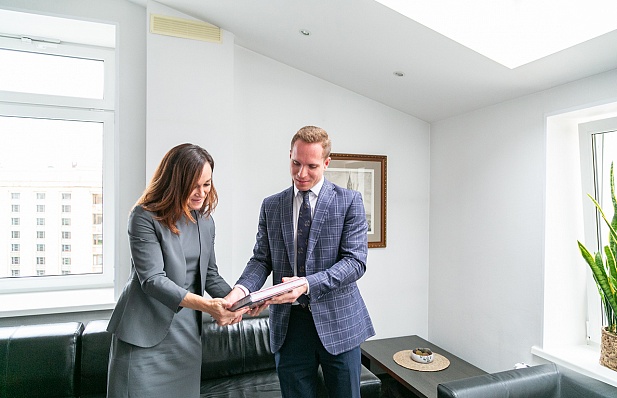 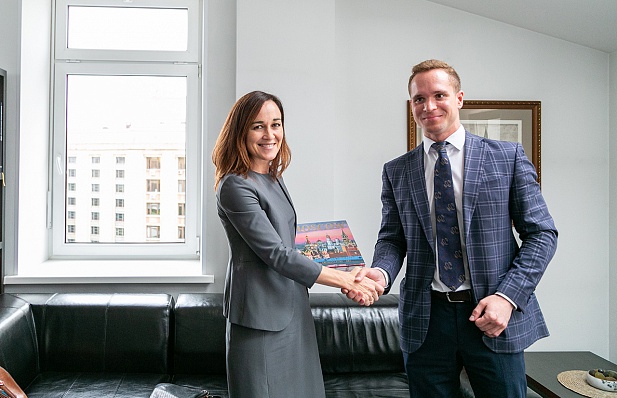 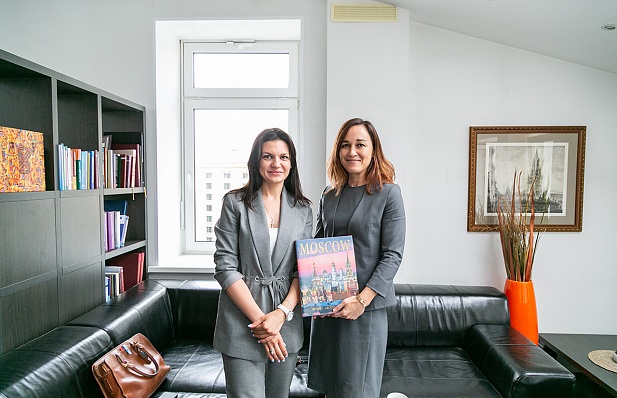 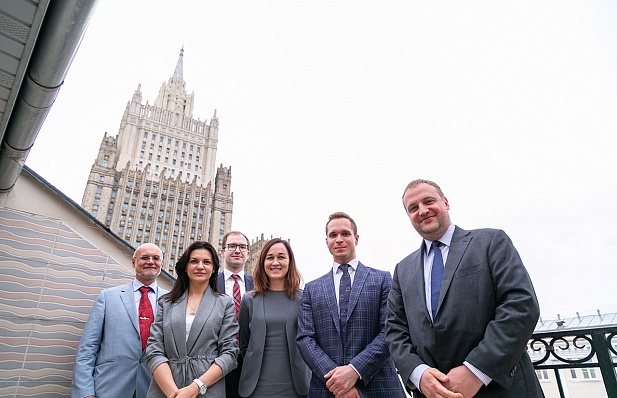 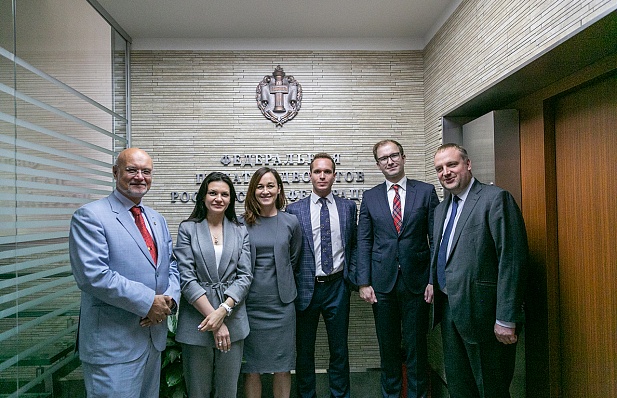 Ms. Grimmer noted that she has been visiting Moscow for the third time and at the moment, the plans to open the Moscow office of the Hong Kong International Arbitration Center (HKIAC) are discussed.

On April 29, 2019, the HKIAC became the first foreign arbitration institution entitled to operate as a permanent arbitration body according to the Russian legislation on arbitration.

Commenting on the fact that the Hong Kong International Arbitration Center has become a pioneer among foreign arbitration institutions operating in Russia, Sarah Grimmer said that this was possible due to the high reputation of HKIAC.

Sarah Grimmer graduated from the Victoria University in Wellington and the University of Cambridge. In 1999, she began private practice in New Zealand. From 2002 to 2006, she worked in Paris as an assistant advisor in the Court of the International Chamber of Commerce (ICC) and in the International Arbitration Group of the law firm Shearman & Sterling LLP. Since 2006, she has served as a senior adviser at the Permanent Court of Arbitration (Permanent Court of Arbitration), has been a registrar in three interstate arbitrations under the UN Convention on the Law of the Sea, and secretary of arbitration in numerous contractual disputes and disputes under investment arbitration. Since September 1, 2016, Sarah Grimmer has been appointed Secretary General of HKIAC.